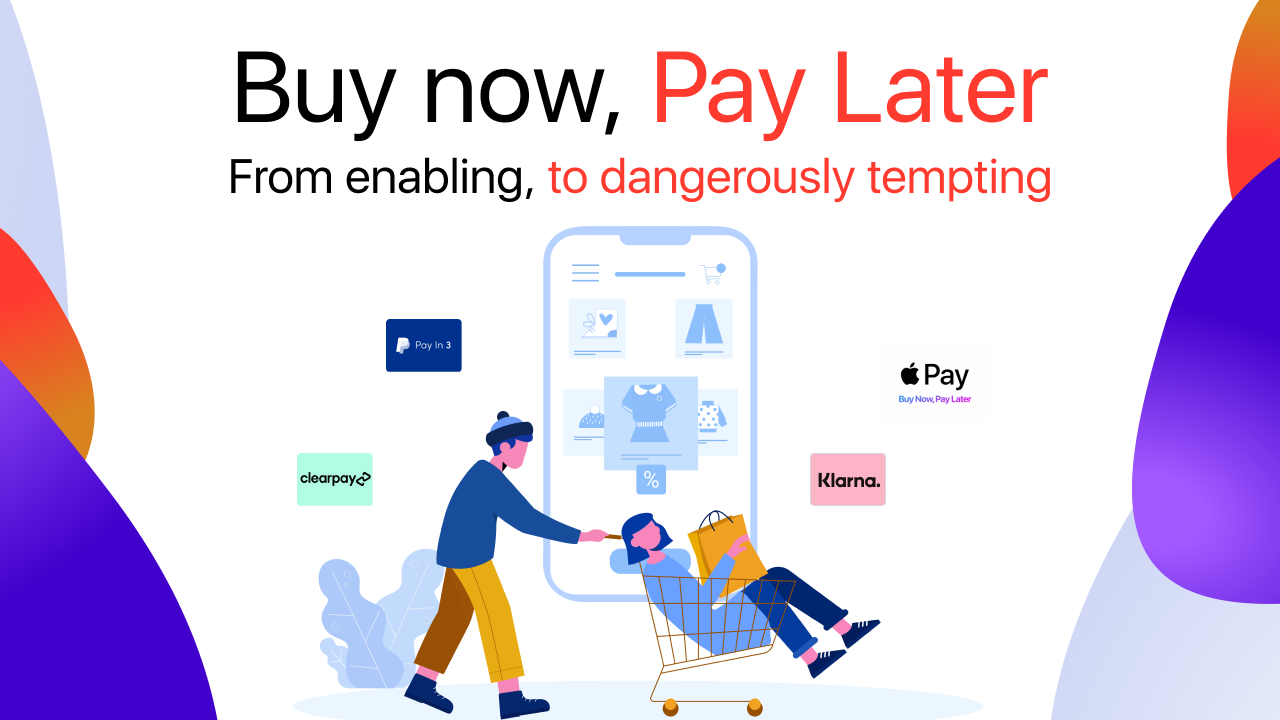 Did you know that Buy Now, Pay Later users spend on average 45% more?

The BNPL industry has been booming every since lockdowns but this usage surge has also resulted in poor financial decisions and increased user debt. As Apple enters the market with their newly announced Pay Later system, I believe it is important to raise awareness about some concerns and explore some alternative solutions to protect our Society.